“I was ill and scared. I just stayed alone in my room. Waiting for something bad to happen.”

Most days in life small things happen. The day I met Momo wasn’t a small day. He changed my life.

These photographs are about him, his life and his experiences as an asylum seeker.

I met Momo in Brighton. As we became friends and began to talk, I listened and I became compelled to tell his story. As he spoke I became overwhelmed by his sense of isolation from everyday society and the burden of his traumatic past. A trust built up between us so that each time we met I would hear more. I began to understand that Momo is surrounded by a world which excludes him. Trapped in the present yet not free to live within it. Rebuilding a new life has become a daily struggle as Momo searches for stability and identity in a life of transient experiences. He feels an absence from life which is only reflected in our blindness to his presence. The invisible should not remain nameless in the fight for human rights and dignity. 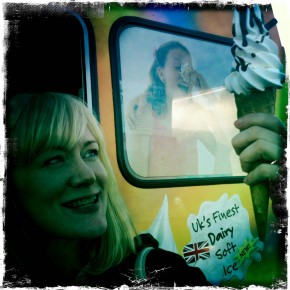 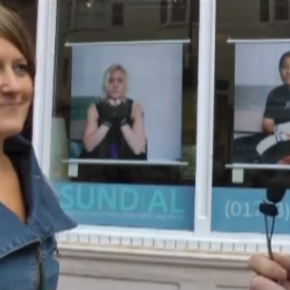 An interview about Female Fighters at Brighton Photo Fringe 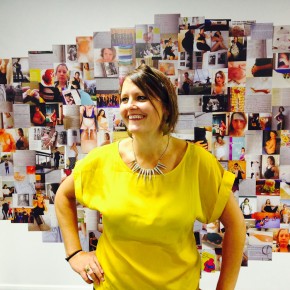 288 Days does something urgent and extremely important. It tells a piercingly honest story of…