Insha’Allah
I went to Morocco having set up some shoots with a group of young Muslim Moroccan men (in their mid 20’s). I wasn’t exactly sure which locations I was going to shoot in but had plans to photograph in their houses and possibly their work places or where they hung out/spent time. My initial idea for the photo essay(s)was to produce a piece of work which penetrated beneath the surface of Morocco and engaged with the culture, people and country. I suppose I wanted to come back with something that no one had seen before, avoiding the usual visual stereotypes (which are actually difficult to avoid when you are in such a picturesque country with such amazing natural light). As usual, my preoccupation would be with the ‘ordinary person’, to make captivating images which attempted to communicate with the audience and portray something remarkable and memorable. I planned to present my 3 subjects with a series of questions designed to help me understand them more and record the answers. The questions would relate to their culture, religion, country, outlook on life amongst other topics which would occur naturally in the conversation. I was influenced by Broomberg and Chanarin’s Ghetto project where they asked a series of set questions to different people from a variety of ‘Ghettos’. I knew my images would depend on what I found out during my sessions with each of my subjects.

I felt that there was both a conceptual and journalistic potential with my idea. My strategy was to gather as much information as possible and shoot in a variety of situations. One of my interests lies in exploring the language of documentary photography. I felt that the voices I would record would form part of the final work. I have some voice recordings but am unsure whether they are good enough to use. At this stage the options I am thinking of are re-record the voices, use transcripts as text quotes or use a ‘sound track’ to accompany a slide show. 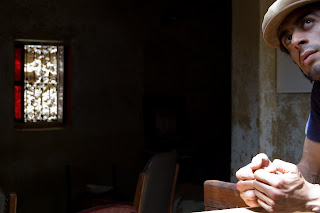 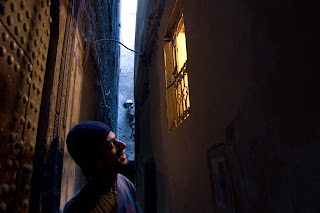 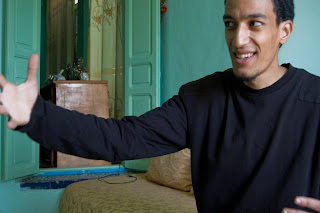 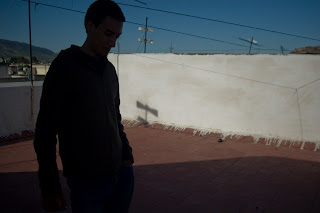 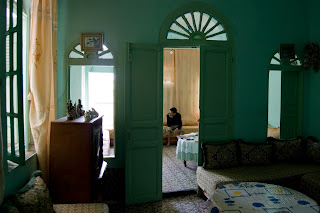 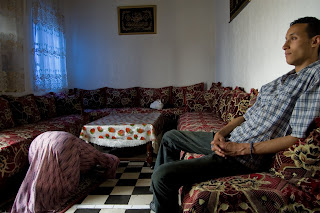