From the series 288 Days – Self Portraits

288 Days does something urgent and extremely important. It tells a piercingly honest story of motherhood, from the perspective of a mother. Brutal, realistic, messy: it’s much-needed exploration of the politics of gender and heterosexual reproduction, a fierce challenge to the policing of how women’s bodies appear in public.

Delighted to announce that 288 Days was selected as the winning exhibition for the Curators Choice Danny Wilson Memorial Award. If you missed the exhibition, take a look here for the installation shots.

During October 2014, as part of the Brighton Photo Fringe I exhibited a new project I’ve been working on during my 288 days of pregnancy. This exhibition featured as part of a two-piece show ‘Common Place’ along with photographer and multi-media producer Helen Cammock’s new work Changing Room.

288 Days confronted and negotiated a public gaze and its impact on my own expectations and responses from being pregnant. The installation collated quotes, photo-documents and my own reflections throughout my nine months aiming to subvert stereotypes with a humorous honesty to expose my own pregnancy experience.

This exhibition is now closed 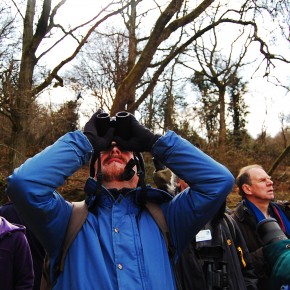 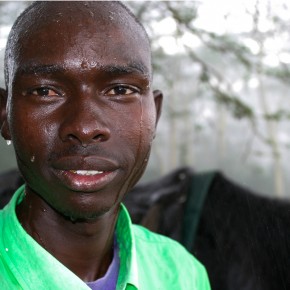 Portrait Photography Amelia is a wonderful photographer. Professional, personal and creative, Amelia was a pleasure… 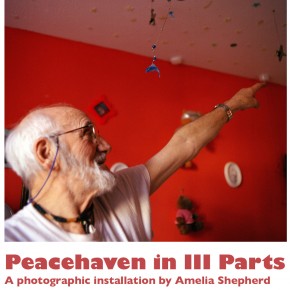 Peacehaven in III Parts – the installation