The Hindu community is one of Brighton & Hove’s smallest. The Shree Swaminarayan Temple – residential in its appearance – lies virtually unnoticed down a quiet street.

Without attempting to comprehend and communicate the complexities of Hindu devotion, through the observation of the rituals and gestures which make up the temple Priest’s prayer ritual – arti – his actions are transformed into stills. The fluid and impressionistic style of photography reflects the theatrical element of the ritual itself.

This project also investigates identity. The Priest at the temple was living in a foreign, unfamiliar land. These photographs were shot when the photographer was a new comer to the area, an outsider, looking in. It considers how we relate to places in order to frame and reference our own identity. 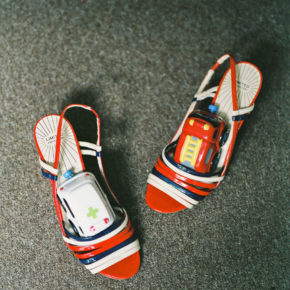 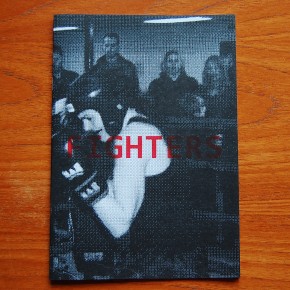 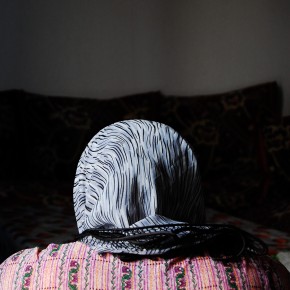